Meet the 7 sustainable aquaculture stars of the future by Oliver Morrison
Monday June 21st, 2021 at 6:17 PM

The European Institute of Innovation and Technologyâs food arm has identified new projects to accelerate innovation in what is the fastest growing form of food production, according to the Food and Agriculture Organization of the United Nations. 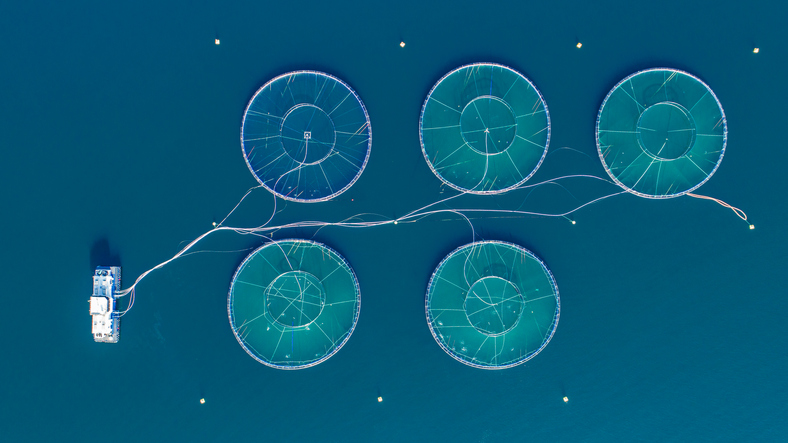 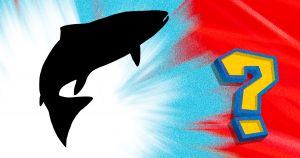 After a lawsuit claimed that the gigantic sandwich chain Subway was lying about using real tuna in its food, a reporter from The New York Times decided to investigate.

After buying up tuna sandwiches from a few different Subway locations, freezing the mystery meat, and sending it to a fish testing lab, the NYT investigation found that there was absolutely zero trace of any DNA from the tuna species Subway claims to offer — a surprise finding that could show nefarious sourcing by the fast food brand, but more likely illustrates the limitations of genetic analysis.

Subway has, understandably, insisted to the NYT that it does in fact serve tuna in its tuna sandwiches, and multiple experts and employees of the chain told the NYT that they can’t imagine why Subway would so scandalously attempt to cut corners on an already low-cost meat. But the investigation does reveal how hard it can be to determine what we’re actually eating — and how little it seems to matter to many consumers.

“I dealt with the tuna all the time,” a pseudonymous former employee told the NYT. “The ingredients are right on the package and tuna is a relatively cheap meat. There would be no point to making replacement tuna to make it cheaper.”

Of course, there’s plenty of reason to deem the DNA tests inconclusive. The samples that were eventually tested went through a whole lot before they made their way to that lab. And it’s also worth noting that Inside Edition performed a similar test earlier this year and found that Subway’s tuna sandwiches did indeed contain tuna.

The meat, whatever it may be, is caught, cut up, cooked, frozen, shipped to a cannery for packaging, shipped to a restaurant, hand-mixed with mayonnaise, and pressed into a sandwich before the customer — or an intrepid NYT reporter — gets their hands on it. Then, it was carried home, packaged once more, frozen, and shipped off to the lab before it was processed and analyzed.

Every single step of that process probably damaged whatever DNA a lab might have theoretically found, and it’s impossible to tell whether the meat came from some other fish or if the samples were simply in too rough shape by the end of the ordeal for a DNA analysis to actually work.

“In the defense of Subway, or quite a lot of these fishmongers,” Peter Horn, director of the Ending Illegal Fishing Project at the Pew Charitable Trusts told the NYT, “the further you get the fish from the bone, the harder it is to recognize what that fish is.”

Planning ahead for lit #greenhouse production? Here are some ways to help manage #humidity and #temperature issues amid #lightabatement requirements. 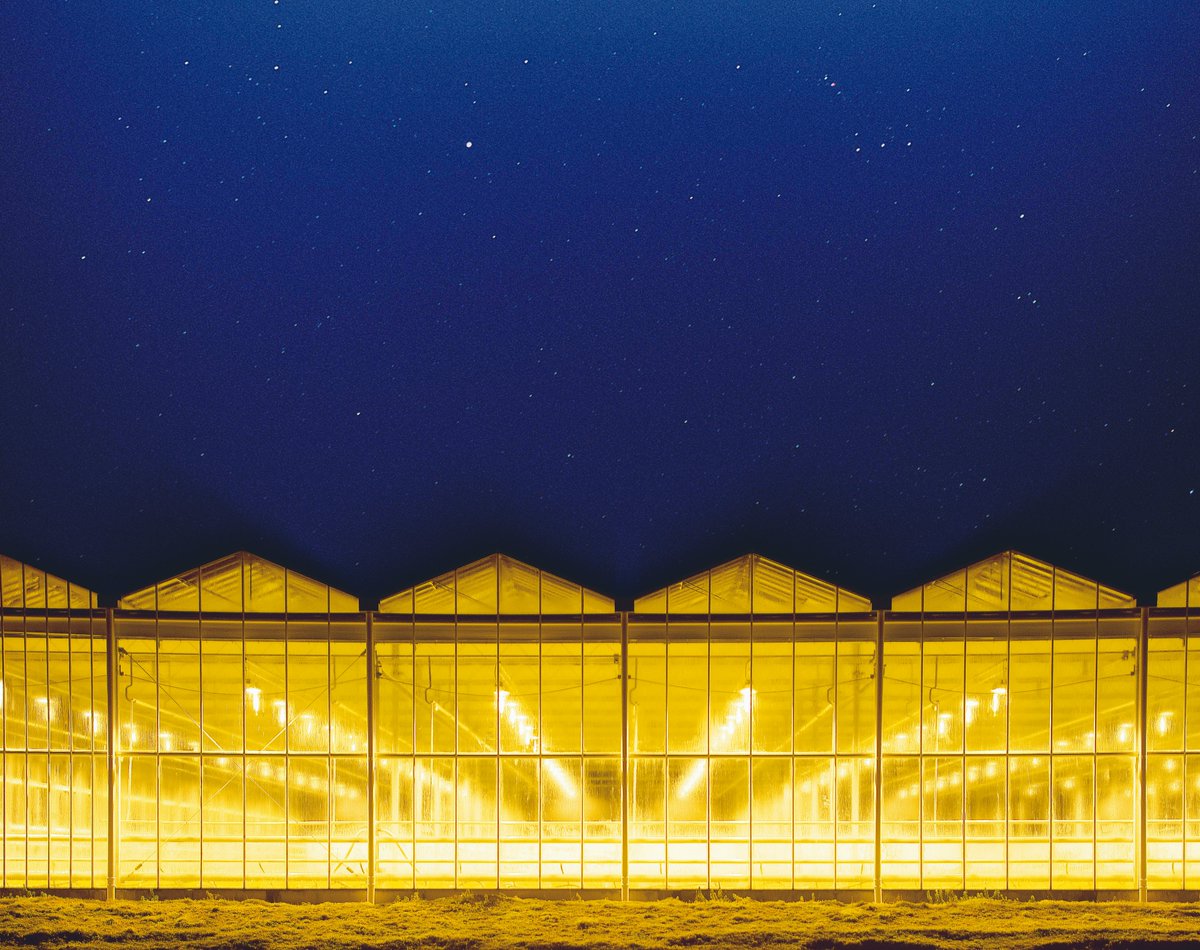 The article provides tips to grow tomatoes with the best flavor.
Read the whole story

Focusing on value, not production volume, holds the key to fresh produce business growth into the future
Monday June 21st, 2021 at 1:22 PM

A Queensland farmer and entrepreneur says the future of fruit and vegetable grower revolves around creating better value and quality rather than focusing on just increasing volumes and prices. Trent De Paoli from De Paoli Orchards had a vision of how to secure more farm profits by doing something… 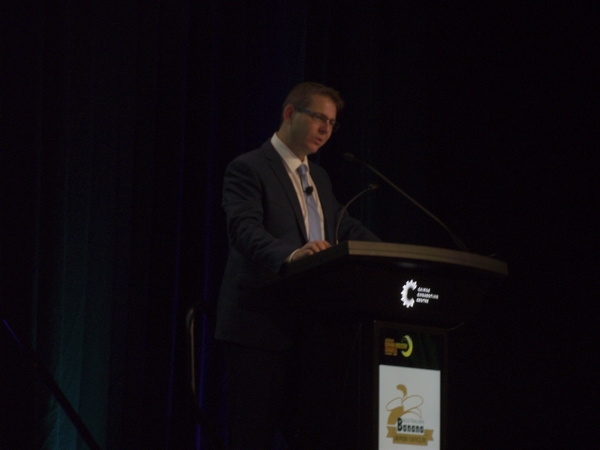 However, over the last century, the farming population of the USA has fallen from ... Agriculture has caused much soil erosion, as ruthless planting and ... the emergence of urban vertical farming where buildings are reconditioned to ...
Read the whole story