Bad News: Scientists Say Eating Too Many Edibles May Make Your Balls Shrivel Up by Noor Al-Sibai
Wednesday January 26th, 2022 at 5:36 PM 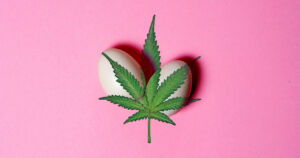 Eating edibles may be better for your lungs than smoking — but it could also have adverse effects on your testicles, a new study suggests.

In a first-of-its-kind study, researchers at the Oregon Health & Science University (OHSU) found that ingestible cannabis may have similar adverse effects to smoking cannabis.

The team at OHSU’s Primate Research Center gave a number of rhesus macaques THC edibles daily for nine months. Surprisingly, tests showed that the monkeys had both lower testosterone levels and experienced an up to 50 percent decrease in testicular size.

“Unfortunately, these effects appeared to worsen as the THC dose was increased, suggesting a possible dose-dependent effect,” said Jamie Lo, associate gynecology professor at OHSU and senior author of the study, in a statement.

The study’s authors, however, were quick to point out that their results are preliminary and that further research needs to be done to see whether similar effects play out in humans as well.

Nevertheless, interest in cannabis’ effects on fertility has risen in tandem with its growing popularity as states move to legalize it for medicinal and recreational use.

In 2019, for instance, the National Institutes of Health published a systematic review of studies that suggested weed can reduce sperm count as well as libido in both animals and humans — but also noted that more research needs to be done.

The interest isn’t just academic, either: anecdotal evidence about weed causing erectile dysfunction has led to a number of SEO-optimized and clickbait-style articles over the years about the potential sexual side effects of marijuana.

It’s far too soon to tell whether eating edibles will make human testicles shrink, but chances are, given the interest, we might just find out soon enough.

The post Bad News: Scientists Say Eating Too Many Edibles May Make Your Balls Shrivel Up appeared first on Futurism.

In the controlled environment agriculture like indoor vertical farms, analysis from Allied Market Research projected growth investment in 2018 of ...
Read the whole story

We all need to focus on a more sustainable agriculture industry. This article is about exactly that. seedworld.com/sustainable-fa… #sustainable #ag #agtech #agriculture by AgriFORCE Growing Systems Ltd. (agriforcegs)
Wednesday January 26th, 2022 at 2:50 PM

We all need to focus on a more sustainable agriculture industry. This article is about exactly that. seedworld.com/sustainable-fa…

Effect of root-zone heating on growth and quality of strawberry in greenhouses
Wednesday January 26th, 2022 at 2:35 PM

Strawberry (Fragaria x ananassa) is a major commercial horticultural crop which is commonly cultivated in greenhouses to avoid adverse climatic conditions. This experiment was conducted to investigate the effect of root-zone heating using positive temperature coefficient film on plant growth and fruit… 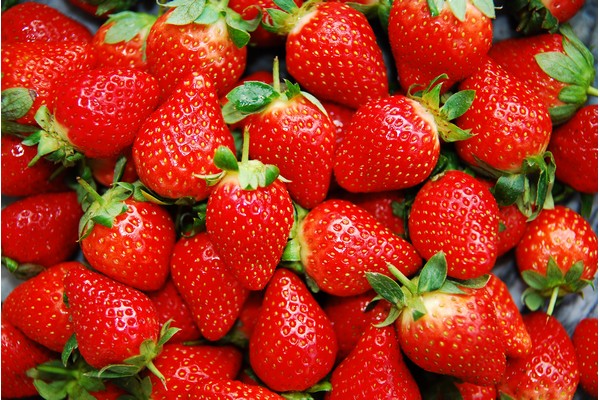 James Duduit, a Horticultural Science doctoral student, utilizes molecular biotechnology to transform tomatoes and improve the crop’s resistance to bacterial wilt and other common pathogens. Molecular biotechnology has many crop applications and is seen as a critical area of research because it increases… 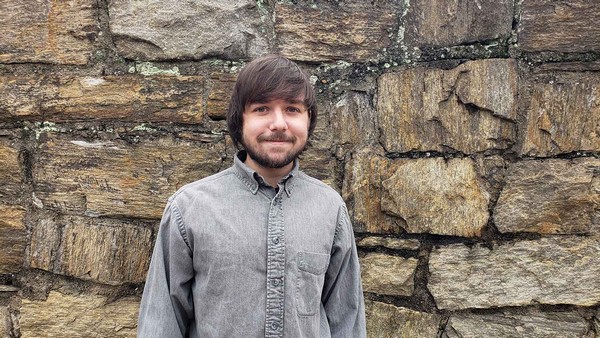 “We’re aiming to gain efficiency of production in the greenhouse, and we’re looking to have better yields and quality of production, all while lowering the consumption of energy,” says Louis Golaz with RED Horticulture. "That makes us much more than just a lighting manufacturer." Together with new sales… 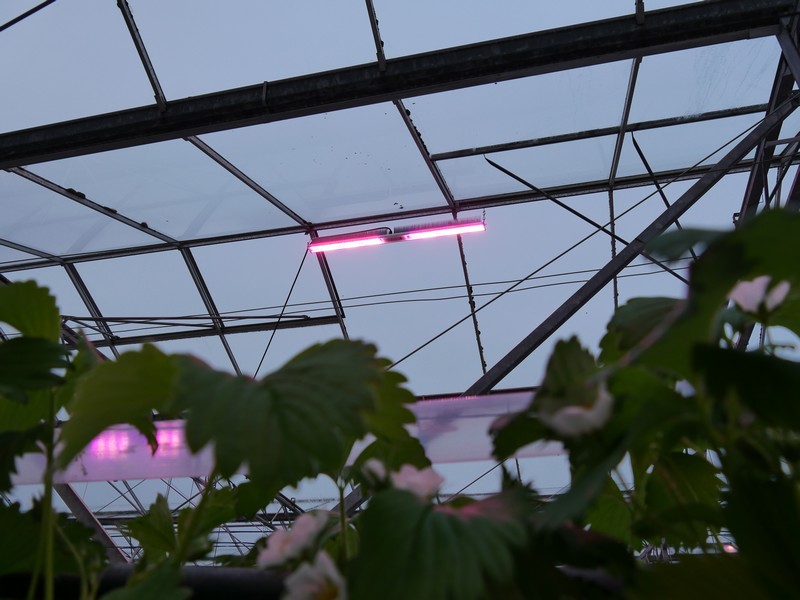